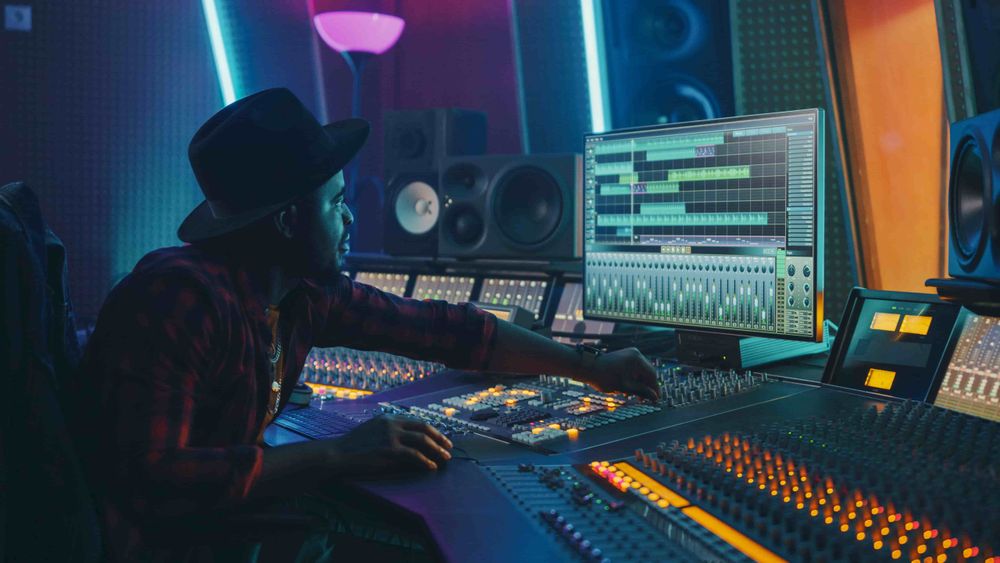 Preparing your mixes for mastering: What makes a good mix?

Professionally mastering your music can change a rough demo into a track with real commercial appeal. Mastering your mix professionally brings out all a track's best elements. But mastering can only work its magic if all the essentials of the mixing process are already in place.

DAWs like Ableton, Pro Tools, Cubase but also REAPER and even GarageBand make it possible for many key aspects of mixing and mastering processes to be easier to correct and adjusted at almost any phase of production.

This does not mean that the distinction between mixing and mastering no longer matters. In fact, it makes understanding why we mix before mastering even more important. Mastering is all about fine tuning a track to bring out its best elements. It requires space for judgement and a preconceived idea of what a track is trying to achieve. Both of these preconditions for good mastering are created by a well-produced and structured mix.

On the other hand, mixing begins with sorting the tracks and applying broader changes. For most newcomers to mixing, these changes will be informed by existing best practices and genre conventions. Mixing is about taking a jumble of tracks and making them fit well together by allocating each part its own sonic space. This always involves making adjustments to each track’s volume, stereo positioning, and frequencies. The aim of mixing is to combine all your tracks to the form a unified whole that starts to propel the song along and engage the listener. Once you reach this point you are ready to master your track and create the complete listening experience.

Getting your mix ready for mastering

You may find that you record and add new elements to your mix as it takes shape, but by the end of the mixing process, the engineer or artist mixing a record should have all the tracks containing various parts of the song together. For instance, before mixing, rock bands will often have their vocals along with the guitar base drums and other instruments in raw form on separate tracks. Unless you are mastering from stems, by the end of the mixing process you should have all those tracks consolidated into one track for mastering with the following attributes. 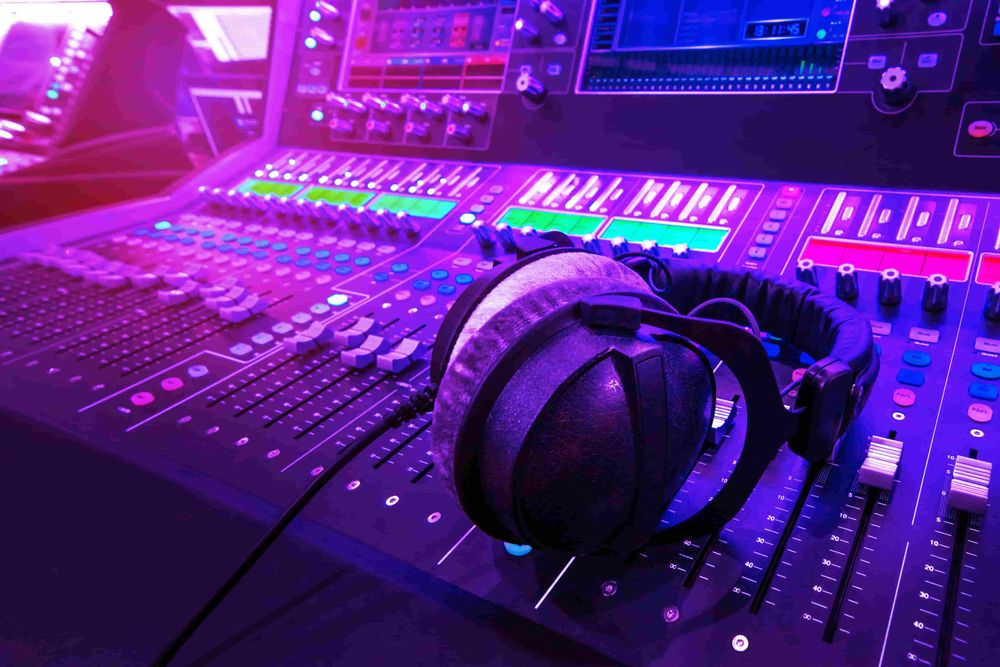 Once the different tracks have been mixed, it is common practice to sculpt more space for each track by using plugins for compression, limiting and EQ. These plugins are often used to create a greater distinction between the different elements in a song: The lows in a song such as the bass and drums may have mid and high frequencies taken out to help them sit better in the mix, this is known as making the mix less muddy. Plugins are also used to remove inconsistencies in volume, interference and unpleasant frequencies.

The Final Checklist for preparing a mix for mastering

To get ideal results from mastering, just use the following simple checklist: