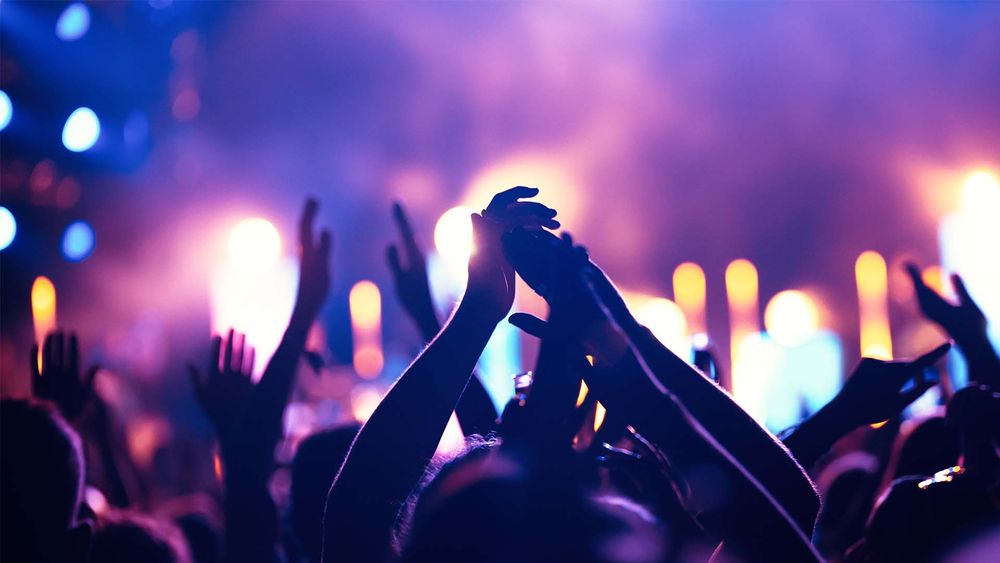 Building an audience on streaming platforms with public domain music

Close to the climax of Sam Mendes’s Oscar-winning 1917, the audience experiences a touching moment of respite, the lead, Private Schofield, witnesses a soldier giving a solo performance of ‘I Am a Poor Wayfaring Stranger’ in the forest. This somber rendition is perfect for the moment. The song predates 1917 so it’s also historically accurate.

Part of what makes this scene so visceral is that this song, also known as ‘Wayfaring Stranger’, is one we all recognize, creating an instant connection with the audience. It has become so well known because it is in the public domain; Artists, who create their own unique version of 'Wayfaring Stranger', can captivate audiences with its melody, without paying a penny to songwriters.

This is a key reason why the song has been covered so many times over the last fifty years. It is why most of us know the tune. Public domain songs are a cornerstone of our musical culture. They are also an excellent tool for artists looking to find ways of generating more income from streaming and finding new fans.

So what is public domain?

The earliest known version of ‘I m a Poor Wayfaring Stranger’ dates back to 1858. This means that any copyright that could have been placed on the song has long expired, this places the song in the public domain making covers of the song royalty-free.

According to the Music Modernization Act in the USA, the copyright on any music recorded before 1923 expired on January 1st, 2022. Making all music recorded before 1923 public domain. The rules of what classes as being in the public domain for music published between 1923 and March 1st, 1989 are more complex: It depends on the year the music was published, where the song was published, and whether copyright was correctly claimed.

Any song published in a country signed up to this intellectual property agreement from March 1st 1989 onward is automatically protected for up to 70 years after the death of the author or 95 years after the song's publication. For those of you who want to go even deeper into copyright law check this link. To find out if specific songs are in the public domain, you can also check online databases of songs that are in the public domain. Make sure it’s a reliable database like this one.

The fact that covering any arrangement of a song in the public domain is royalty-free, makes public domain covers an excellent source of revenue for performers in need of a hit or a few extra tracks for their album. Or in the case of Johnny Cash a great choice for one of his legendary series of cover albums 'The American Recordings'. Public domain tracks are very useful in this modern era of streaming when income is generated per track play. They offer instant bonus tracks.

Getting your music streamed with public domain covers

When I last counted, there were 37 different versions of ‘Wayfaring Stranger’ on Spotify. This is because artists using distribution services to get their music on streaming platforms like Spotify, do not have to split any of the streaming fees they receive with the songwriter for songs that are in the public domain. Covering a popular public domain song that many people search for can be a great way of getting your music discovered by new fans. Jamie Woon did just that. His version of 'Wayfaring Stranger' has over 3 million streams on Spotify.

Of all the public domain songs on this list, this is probably the most well-known. ‘Swing Low Sweet Chariot’ is a cornerstone of gospel music. The original spiritual was written around 1865 by Wallis Willis, and Choctaw Freedman, men emancipated from slavery after the US Civil War.

The Animals – ‘House of the Rising Sun’

The Animals – ‘House of the Rising Sun’ often covered, one of the most iconic songs of the sixties. This blues standard is based on the words of a folk song whose author is unknown. Musicologists think the song emerged out of folk songs from around the 17th century.

This Jazz standard is actually Ella and Al Feldman’s adaptation of a US nursery rhyme that was first documented in 1879.

Walter Murphy & The Big Apple Band - ‘A Fifth Of Beethoven’

This 70s disco classic sold over a million copies in the United States. It’s Walter Murphy getting funky all over Beethoven’s fifth symphony which dates back to 1808.

One of Simon & Garfunkel’s best-known songs, featured on the iconic soundtrack for The Graduate, it is a cover of a northern English folk ballad which in turn has its roots in a Scottish Folk Ballad “The Elfin Knight” from the 17th century.

Sound great and get heard on all major streaming platforms

This article has given you some great ideas for tracks you can release on streaming services. If want to make your tracks sound great for streaming, you should check out online mastering and distribution from mastering.studio. You can even master your tracks for free. You can also release your tracks on all major streaming platforms including Spotify, Apple Music, Tidal and Amazon Music.

Master and distribute my tracks now